This is another of our dice games that seems to be very popular as an entry level game. This game is played against the dealer only not other players.

Rules of the Game

Crown and Anchor is played on a layout with dice. The dice are equal in size and shape to standard dice, but instead of one through six pips, they are marked with six symbols: crown, anchor, diamond, spade, club and heart.

We use use three dice which are placed into a dice cup to make the rolls, usually the dealer make the rolls to get the game result however we are also flexible and allow the patrons to also roll the dice.

If any of the dice fail to come to rest flat on the layout this includes any of the three dice that spin shall be deemed invalid and No Spin will be called. This results in a void spin with no bets being paid or taken. You can if you please change you original bets at this time.

The minimum and maximum bets will be displayed at the gaming table, this is to the discretion of the event organiser or Casino Manager.

Bets on a particular symbol will win if the symbol appears on one or more of the dice (face up) of the three dice and shall lose if the symbol you have wagered on does not appear.

Winning wagers will be paid at these odds; For heart thumping excitement – there is nothing better than hosting a fun casino night the sights and sounds of the Casino. We bring this fast-paced excitement to you and your team…. 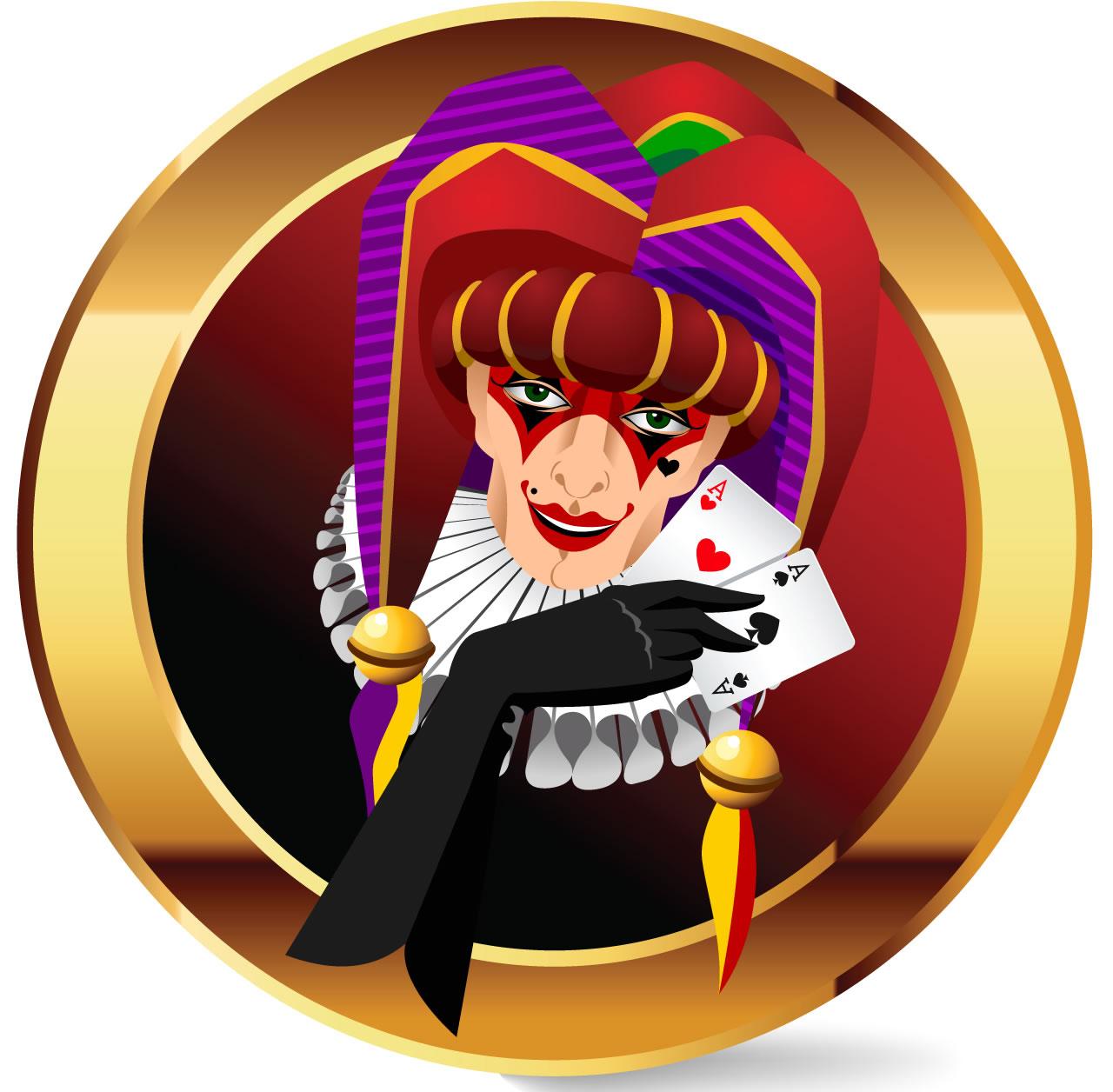 Holding a casino night is a great way to increase revenue for any fundraising you need to be doing. It is easy to set up and our very professional dealers will ensure everyone has a great time. We can arrange and host a fun casino night for birthday’s hens or bucks nights or even just a friendly get together where you are looking for something a little different. We will cater to any occasion.

If you are ready for a fantastic night of fun and entertainment then hit the button below, or call 0488 725 366 to have a fun casino night that you and your guests will never forget.

We have games to meet every requirement from our own variation of Texas Holdem to BlackJack and Roulette. Other games include the Money Wheel, Horse Racing, Crown and Anchor, Two Up, Under & Over (Seven) as well as Chuck a Luck. If you have any other special requirements please contact Peter for more details and gaming options.